A Back-to-School Contest by XSPA-N

There was a certain buzz in the air as the school year 2022 – 2023 began.  The pandemic was done.  The days of lockdown was over.  The monotony of daily zoom classes was behind us.  Finally, after two years of online classes, teachers and students were coming back to campus to see each other physically.  Certainly, a long-awaited return.  Ask any student about the incoming school year, the resounding comment was the same, “I can’t wait to see my classmates!”

So as the school year started, XSPA-N put together a Balik XSkwela Contest to help build on the excitement of returning to school.  The prize was a pocket of wellness, pizza picnic day.  It was a contest designed to encourage students to come together and work on something fun and creative.  It allowed every student to re-engage with classmates and express their joy of being face-to-face once more.  Granted, it was still a HyFlex set-up.  Not everyone will be together at the same time.  But nonetheless, students, teachers, and friends now had a chance to see each other and essentially, rekindle close connections. 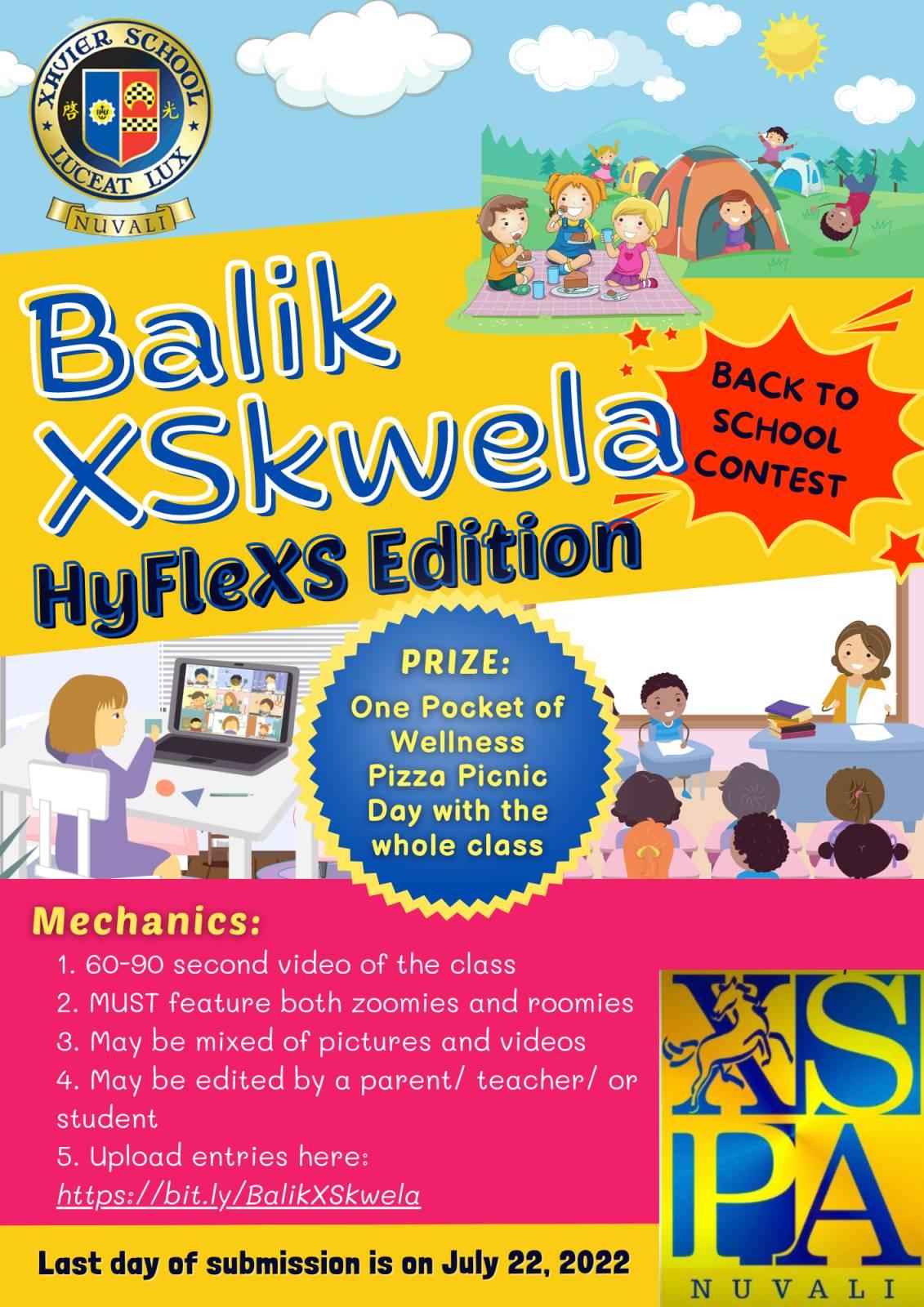 The mechanics of the video were fairly straightforward.  The video had to involve as many students as possible – roomies and zoomies alike.  It had to communicate the excitement of returning to school.  And obviously, it had to be engaging, creative, and endearing.  With only a minute and a half of video time allowed, it was clearly a struggle to contain all that had to be expressed in such a short amount of time.  But kudos to the creativity of the students, teachers, and even parents, each video came out compelling in its enthusiasm and sincerity.

The XSPA-N found it extremely challenging to pick a winner.  If there were only enough pizzas to give out, XSPA-N would have probably decided to let everyone win.  In the end however, winners had to be chosen per cluster.

For the cluster of Kinder to Grade 3, Section 2A was the chosen winner.  They shared a video of excited young students returning to class in their uniforms.  They demonstrated how even though students had to take precautions as they resumed face-to-face classes, the fun and cheer could not be diminished.  They showed videos of roomies participating in class and zoomies beaming with excitement.  As one of the 2A students said, “Everything has changed, but it still feels like home.” 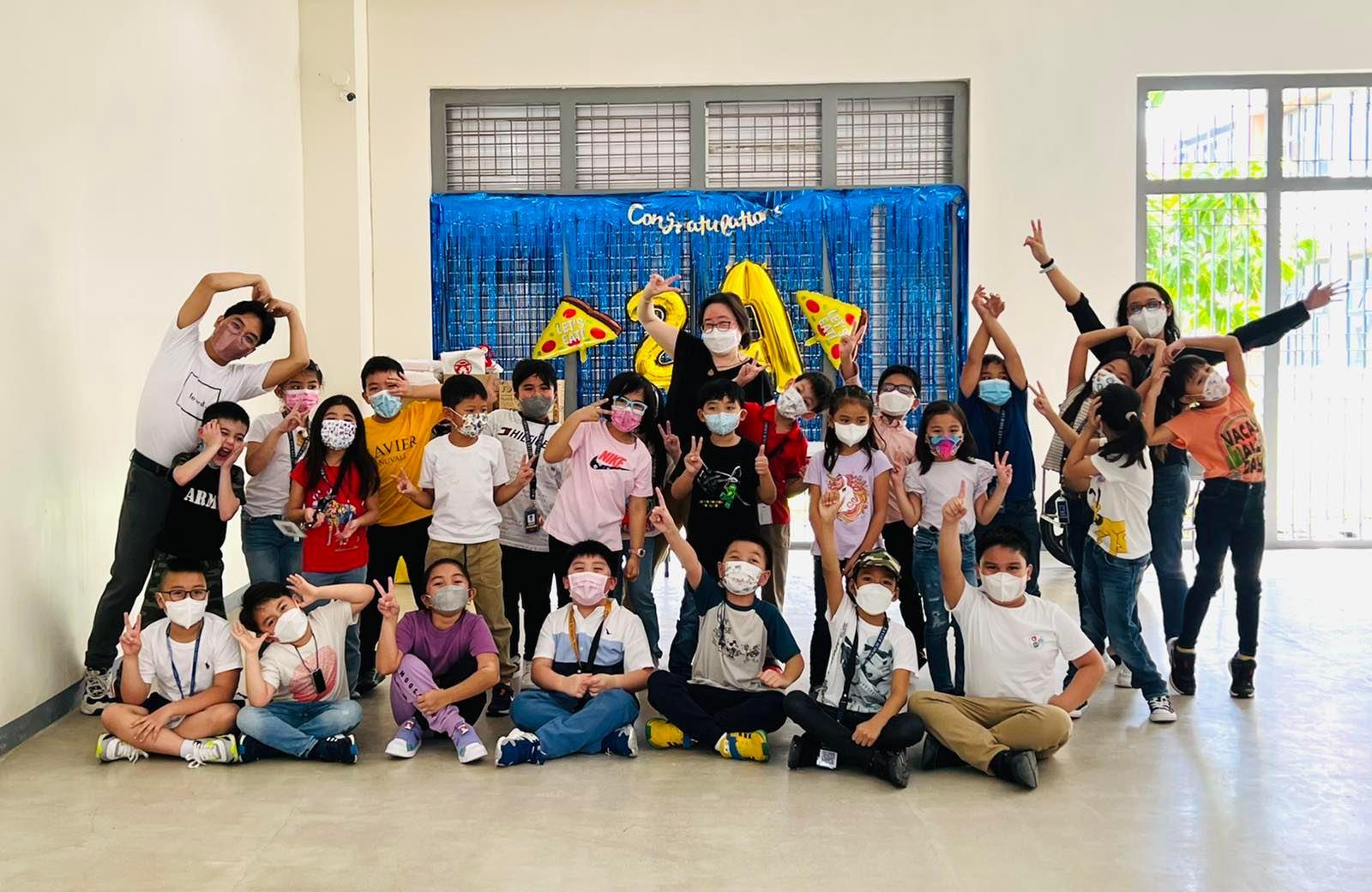 For the cluster of Grades 4 to 6, Section 4C took the prize.  Their video showed students waking up from their slumber – an imagery of waking up from the long slumber of lockdowns, perhaps – to get ready for school.  Some students were shown looking forward to their day as zoomies.  The rest were shown clearly more thrilled for their day as roomies.  Several students shared their sentiment and there was a clear commonality: all thankful to be back at school with their classmates. 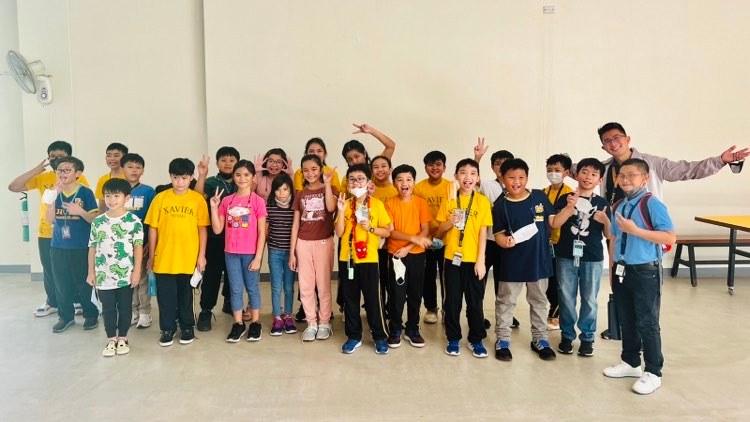 For the cluster of Grades 7 to 10, Section 8B came out singing, dancing, and, eventually winning.  Teachers and students took part in lip-synching to the song, “Best Day Of My Life.”  Certainly, a great choice of song to capture the sentiment of the students.  All singing and dancing their hearts out.  As they indicated in the beginning of the video, “8B always strives to be great, brilliant, brave, and [definitely] blessed.” 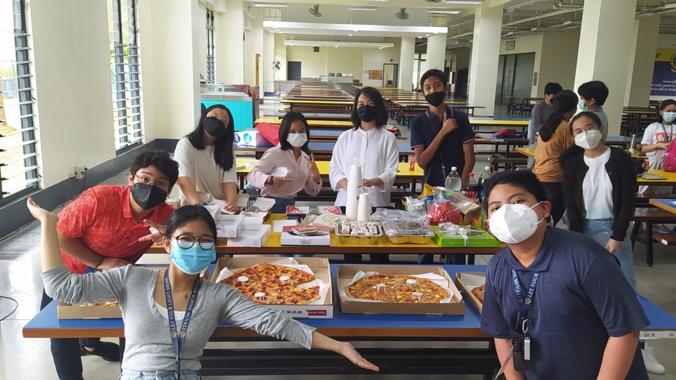 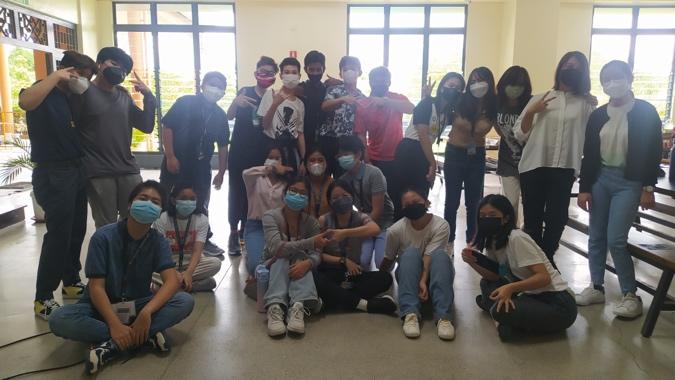 For the cluster of Grades 11 and 12, 11C earned the prize with their artistry.  Their video began with a mild sepia overlay of classroom footage against a background song of “Mundo.”  They showed each of the students, with their respective names flashing on the screen, going about their usual school routine as if they never skipped a beat due to the pandemic.  Students were chatting, doing schoolwork together, gathering in different places around the campus.  This is the world they hold dear. 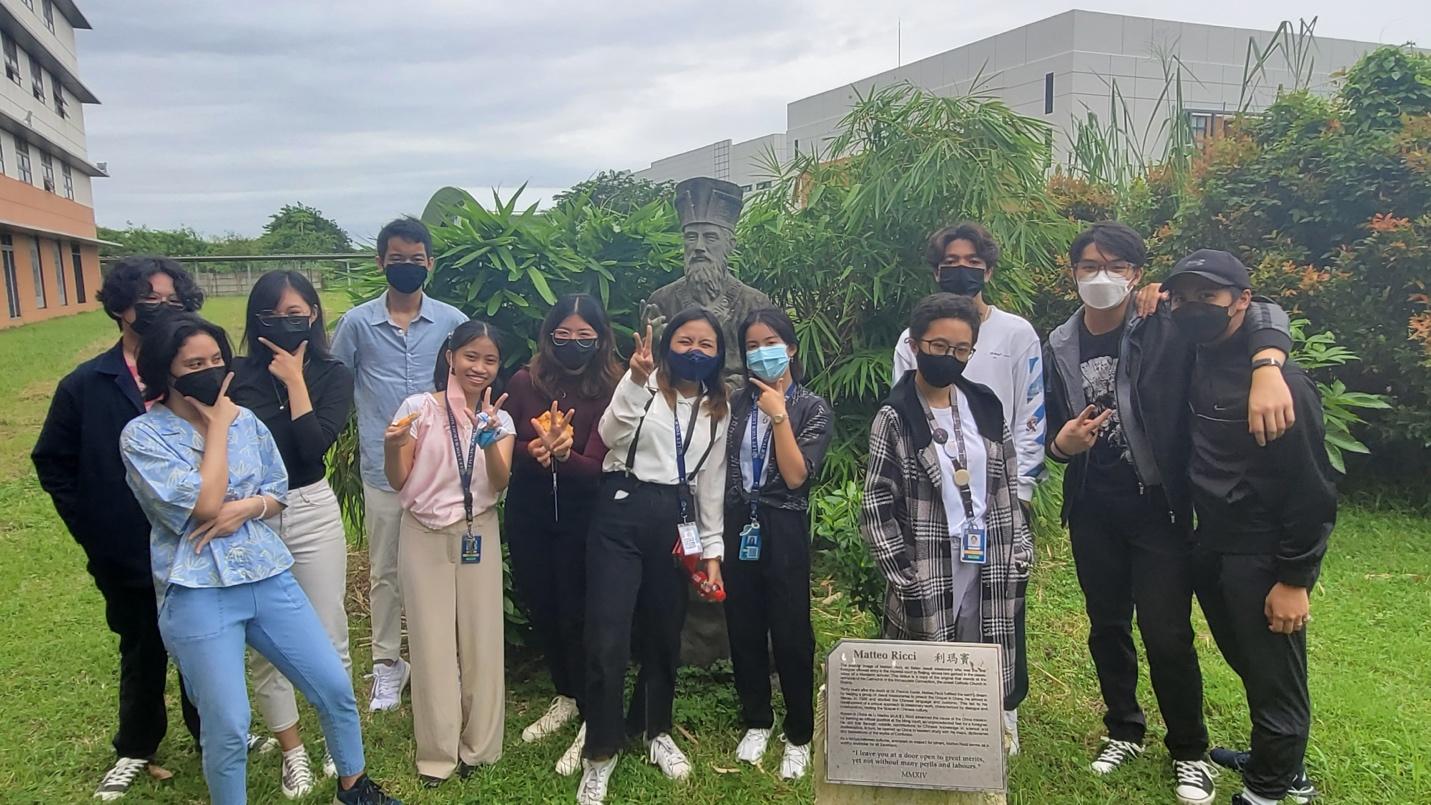 In hindsight, it’s questionable whether the entire contest really centered on winning and enjoying the pizza prize.  Sure, the students put in the effort to create a winning video.  And for the winners, they certainly appreciated their pizza.  But for anyone who had a chance to witness the actual picnic, it wasn’t about the food at all.  Look more closely at the pictures and you’ll clearly see – it was the loud chatting, the crazy playtime, and the echoing laughter that captivated all those that participated.

Making lifelong friends is an important part of being in school.  The pizza day was hopefully just a gentle reminder and a fun start.  A heartfelt wish from the XSPA-N: May the return to face-to-face in the school year 2022 – 2023 be a booming success!