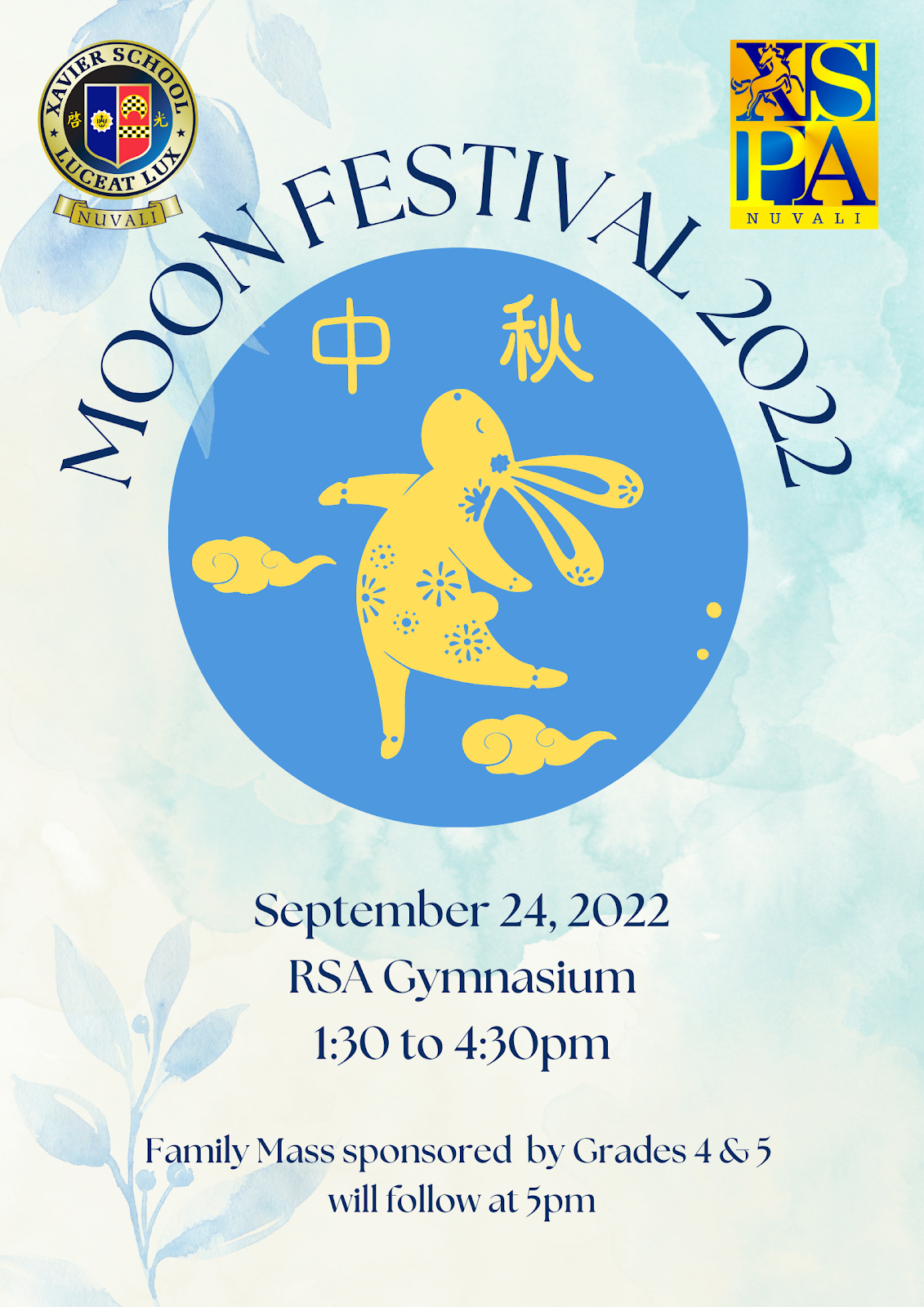 Falling on the 15th day of the eighth lunar month, the Mid-autumn Festival, also known as Moon Festival, is a Chinese cultural tradition celebrated to give thanks at the end of the autumn harvest.  It is also a time for family reunions, visiting friends and relatives, gift giving, lantern lighting, fireworks, and dragon dance.

In the Philippines, the Chinese-Filipinos would celebrate this festival with family gatherings while sharing a feast together and then playing the mooncake dice game called pua tiong chiu.  Said to have originated from Fujian province where most Chinese immigrants came from, the game involves players taking turns rolling 6 dice into a large bowl and winning prizes based on the dice combinations rolled.  Mooncakes, symbolizing togetherness and family unity, are the most common prizes used for the game.  Over the years though, to make the activity more interesting to the younger generation, they have evolved to include other food and non-food items as well as ang paos. 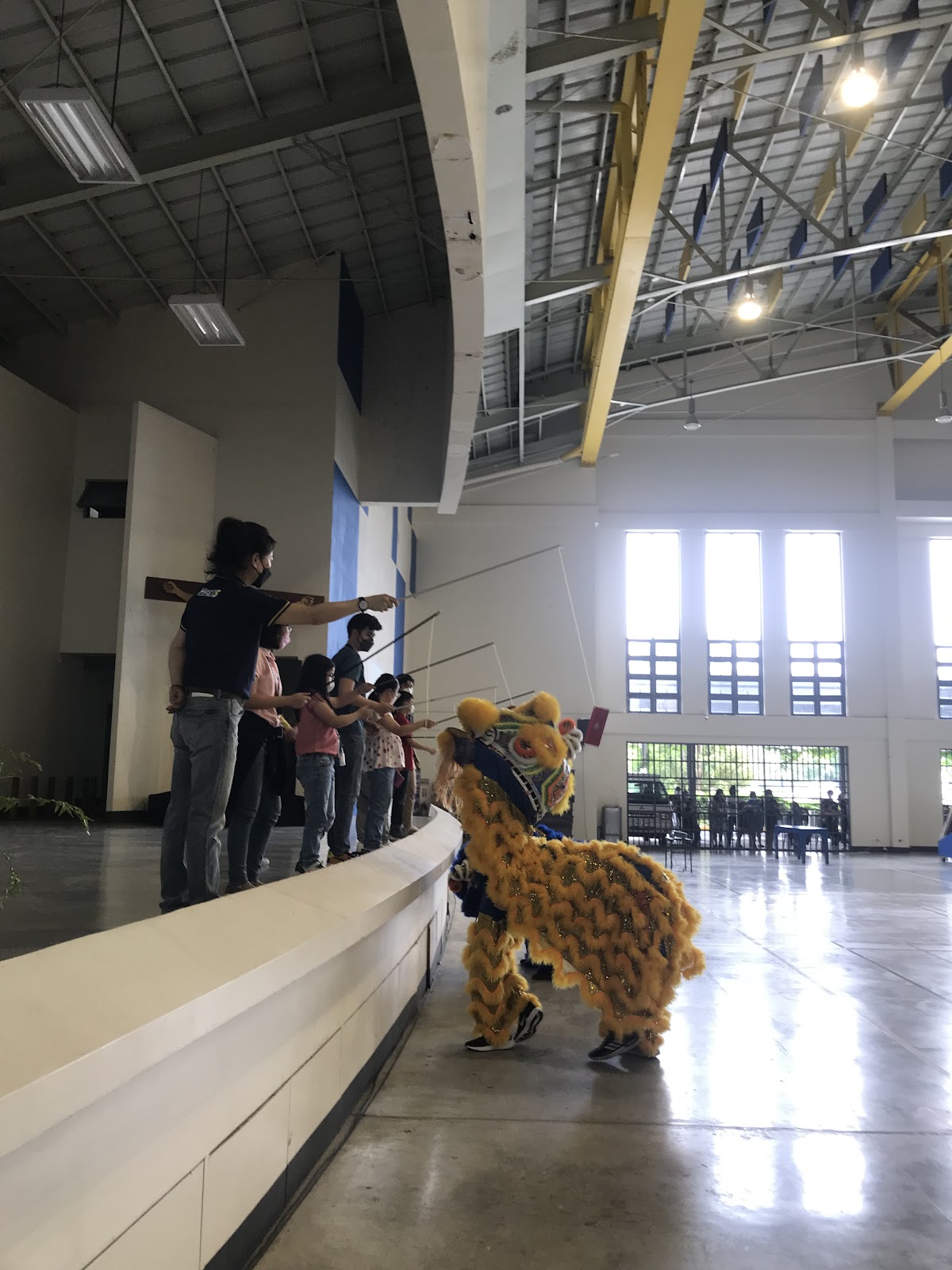 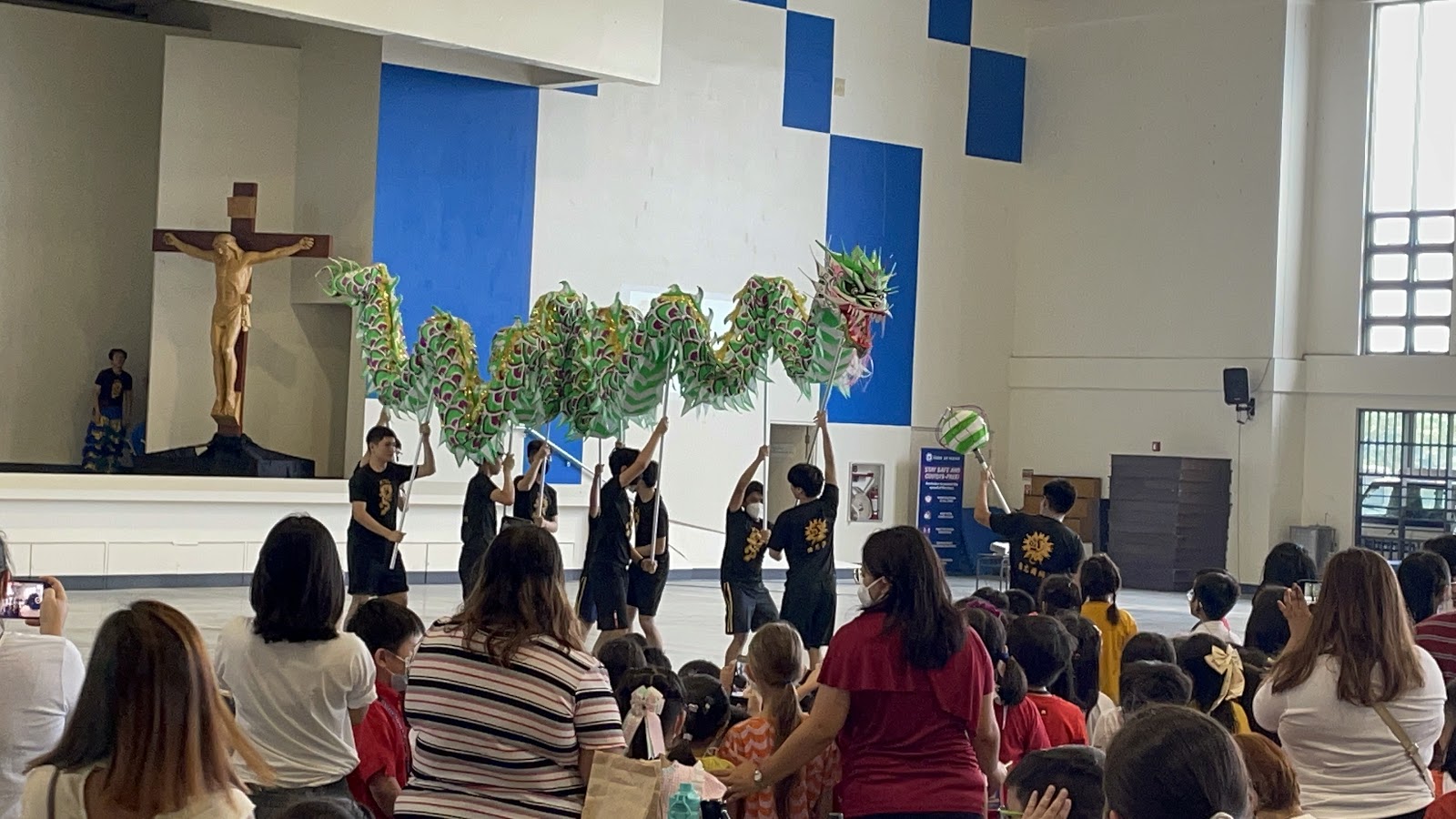 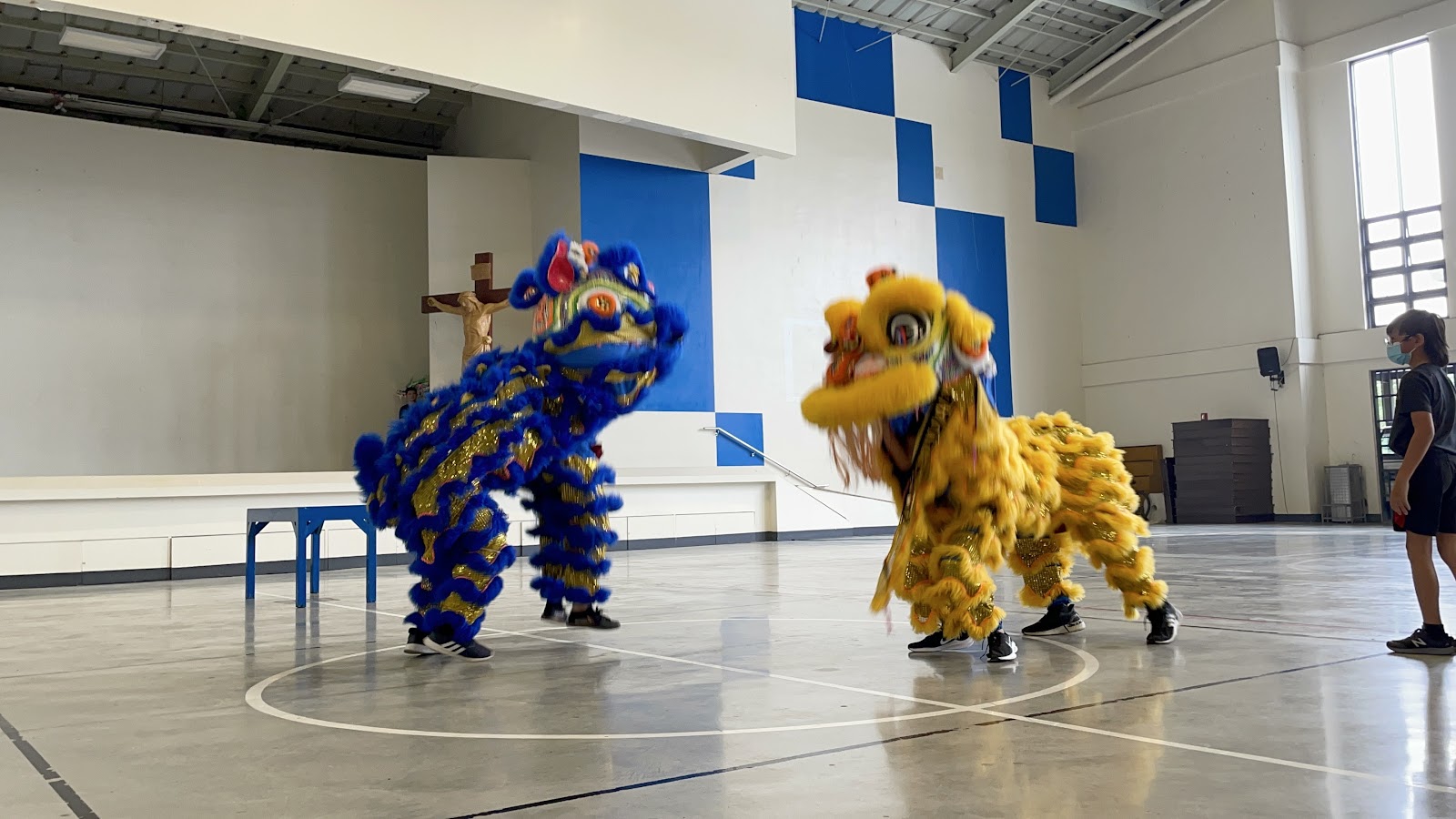 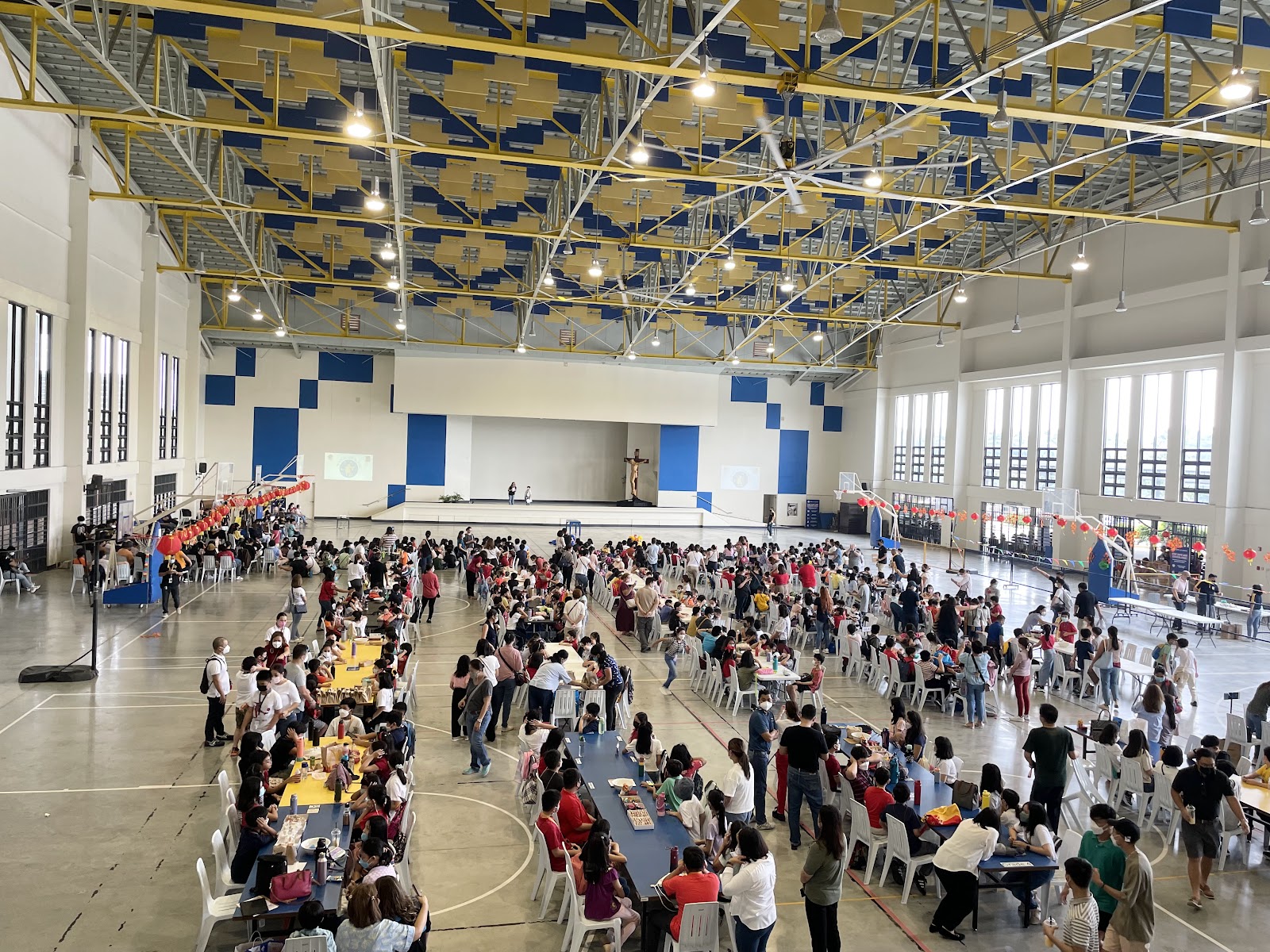 To carry on with this annual tradition and with the community encouraged to hold more onsite events, the Xavier School Parents’ Auxiliary - Nuvali (XSPA-N), led by committee head Mrs. Lanie Pajutan, organized the Moon Festival celebration last September 24, 2022.  All students, both roomies and Zoomies, were invited to attend.  Hosted by XSPA-N vice chairperson Mrs. Grace Molina and her talented son Sebastian, the program began at 2pm at the Ramon S. Ang Gymnasium with a video telling the history of the festival and the dice game.  The Chinese department, led by Ms. Sunny Li, also prepared a presentation showcasing the best artwork of Kinder to Grade 12 students, which ended with all the Chinese teachers based in China sending their warm wishes to everyone.  It was then followed by a 15-minute dragon and lion dance number by the Xavier Dragon Lion Dance Troupe.  New students of the past two years who watched the performance for the first time were awed as the long dragon glided around the gym chasing the “Pearl of Wisdom'' and the two lions did acrobatic moves and were “fed” with ang paos by some selected students. 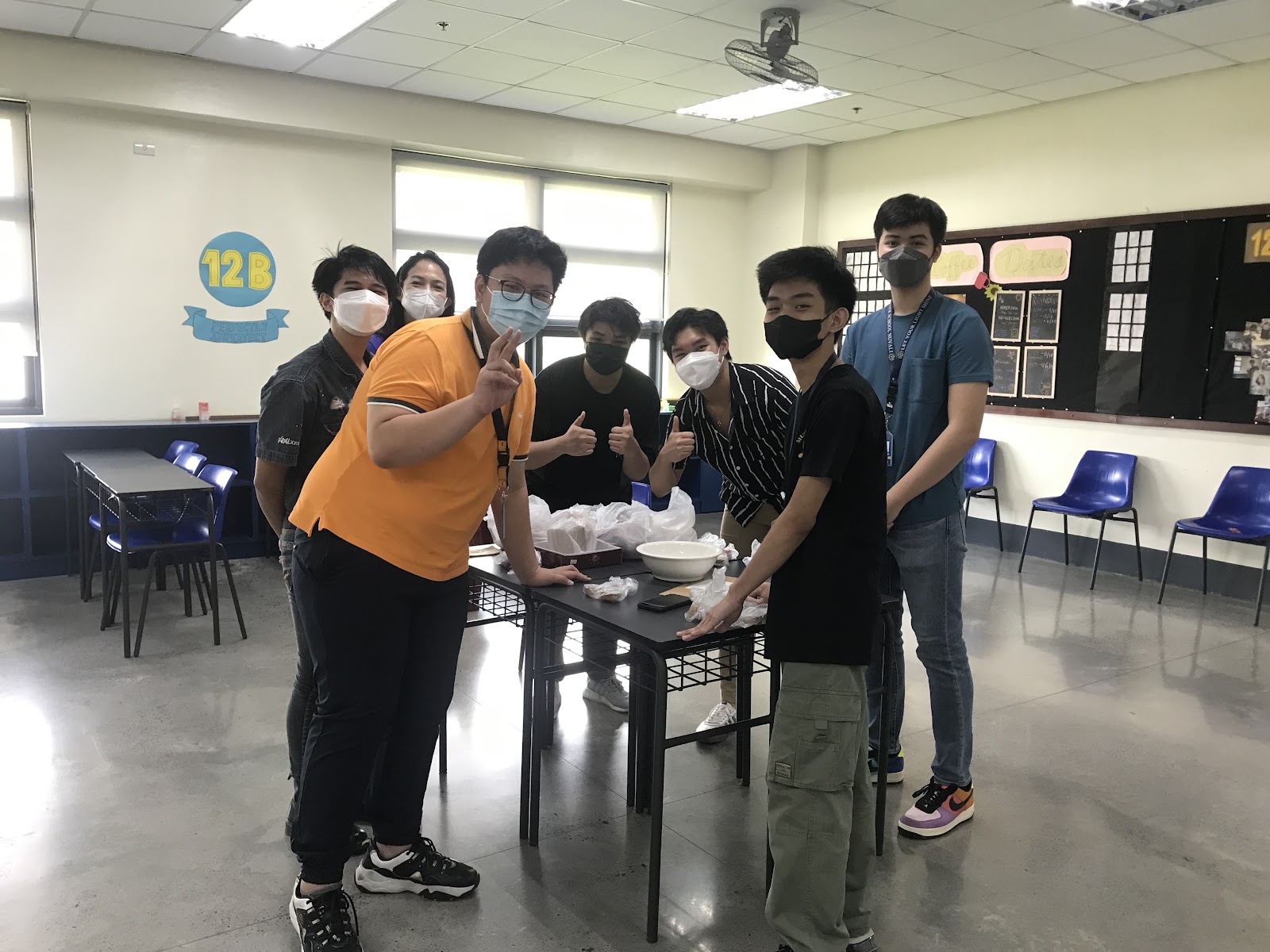 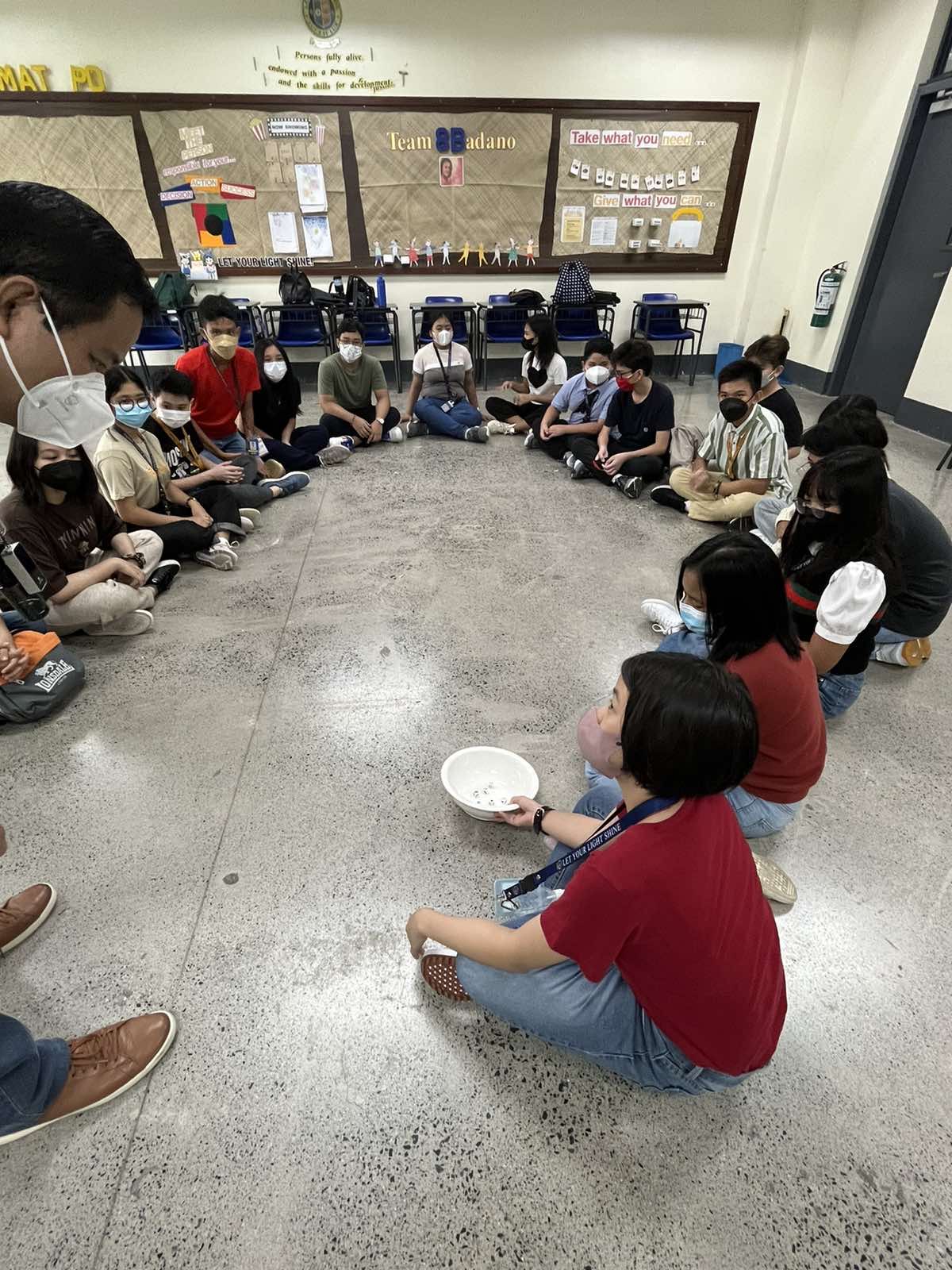 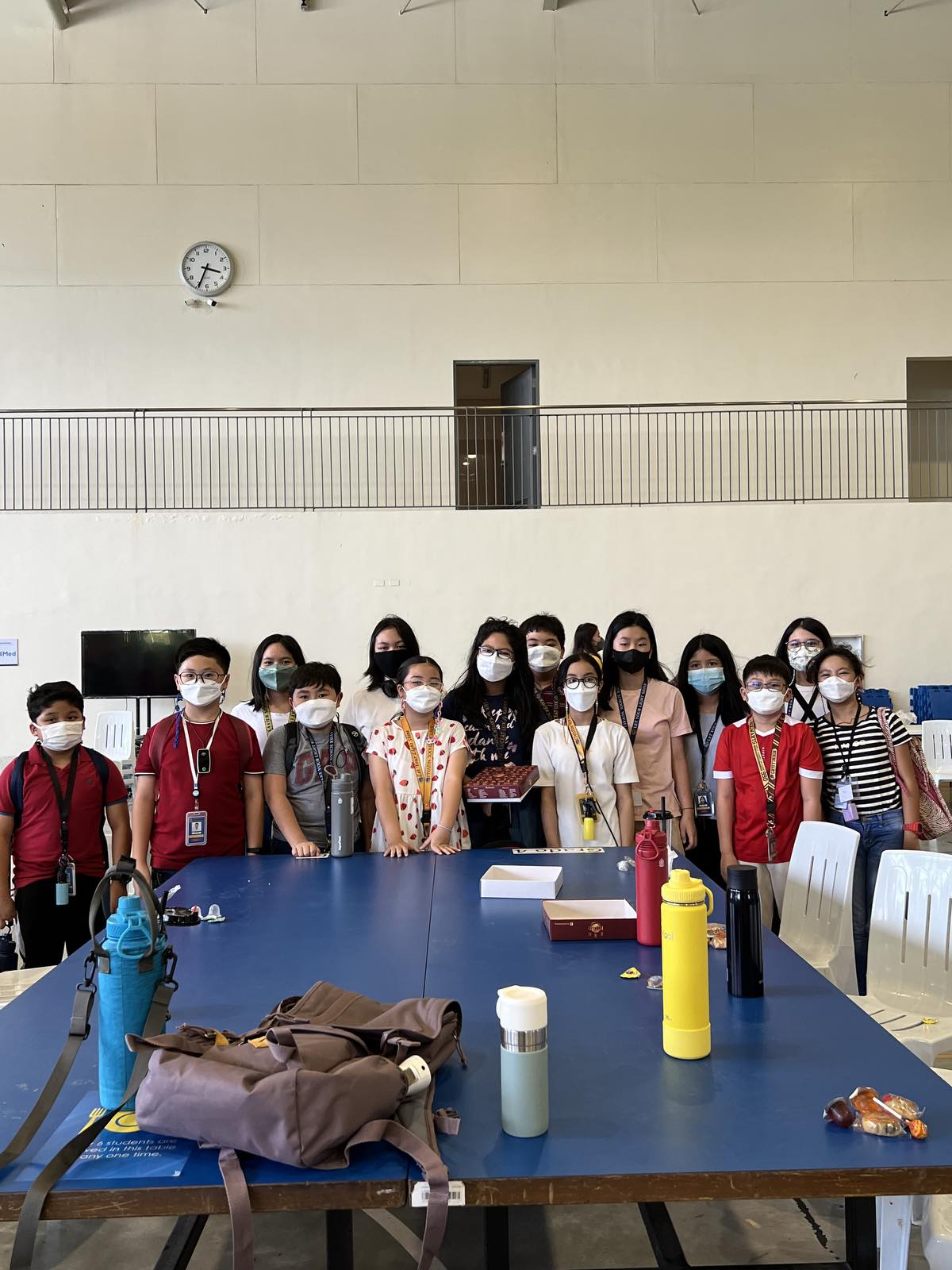 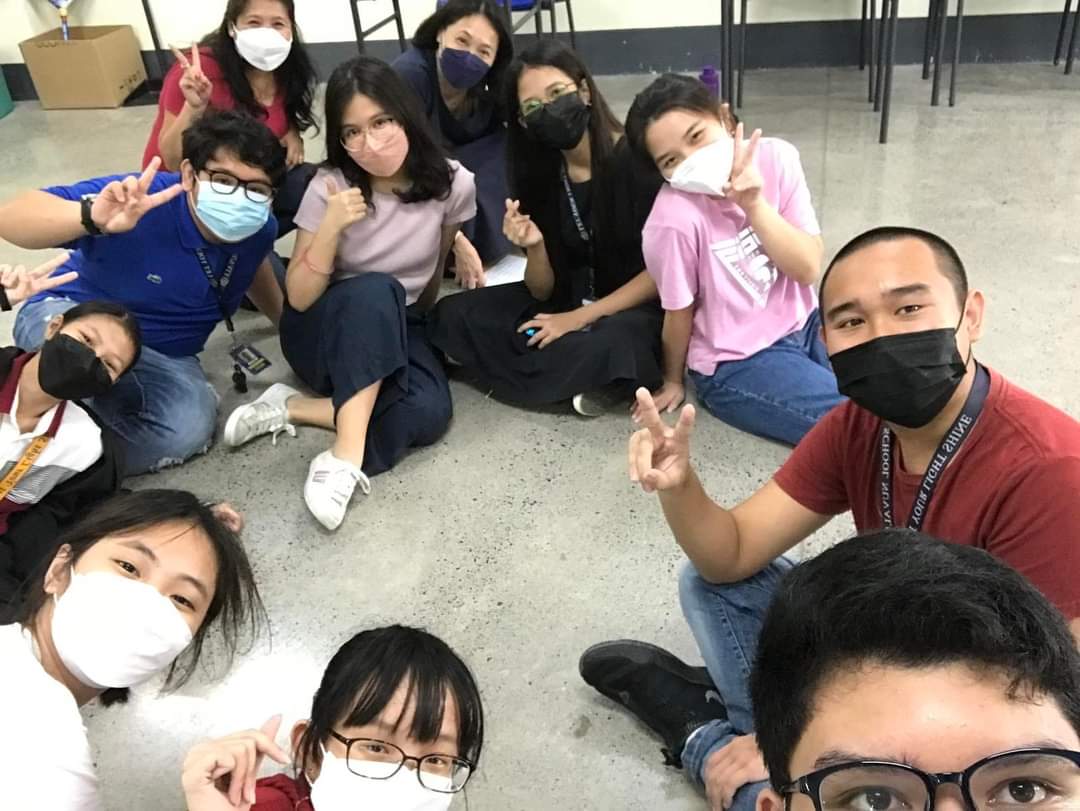 The main highlight of the afternoon is, of course, the playing of the dice game of all 51 sections.  Missed during the first year of XSEL and conducted online in the second, everyone was so excited to play the actual game with their classmates.  All in all, around 800 or more than half of the student population participated.  To maintain the required safety and health protocol, Kindergarten to Grade 6 stayed in the gym while Grades 7-12 moved to their respective classrooms in the high school building to play the game.  Prizes included mooncakes, candies, lollipops, and Serenitea gift certificates.  Even though the event was so much simpler than prior years, it was a delight to see the appreciative faces of the students as they enjoyed an afternoon full of laughter with friends.

XSPA-N is also very thankful to all parent volunteers who facilitated the game of their respective classes.  It is because of their support and assistance that this event was a resounding success.

The event culminated with a Mass sponsored by Grades 4 and 5 as families gave thanks and prayed for more blessings to come.